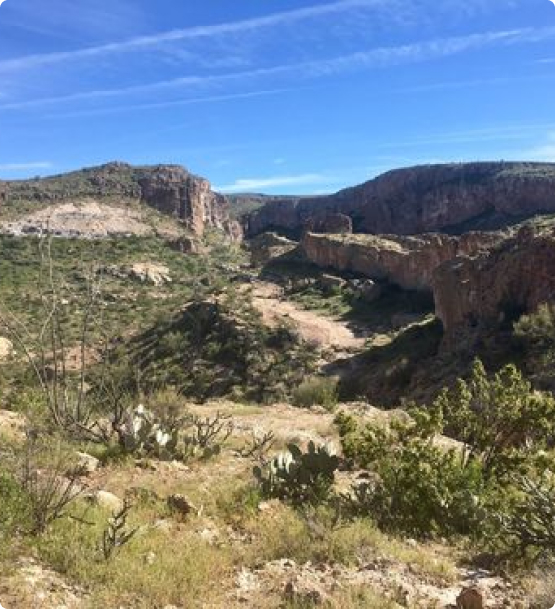 Superior began as a mining town with the Hub Mine claim in 1875 filed by W. Tuttle and the Irene Mine claim filed by P. Swain in 1876. These claims, together, became known as the Silver Queen Mine and by 1910 were owned by Colonel Boyce Thompson and renamed the Magma Copper Company. They had followed the opening, in 1875, of the famous, nearby, Silver King Mine founded by Mason, Long, Copeland and Regan that brought prospecting to the area.

The History of superior arizona

Superior narrowly avoided becoming a ghost town when the Silver Queen and Silver King Mines were impacted by the change in the U.S. monetary standard in 1893 with the devaluation of silver from $1.50 to $.20 per ounce. This change from silver to gold killed many of the West’s silver mines. Fortunately, the miners looking for silver and gold also found copper, and with the founding of the Magma Copper Company, Superior continued to thrive. For 86 years, the Magma pulled copper and silver out of Superior’s mountains. 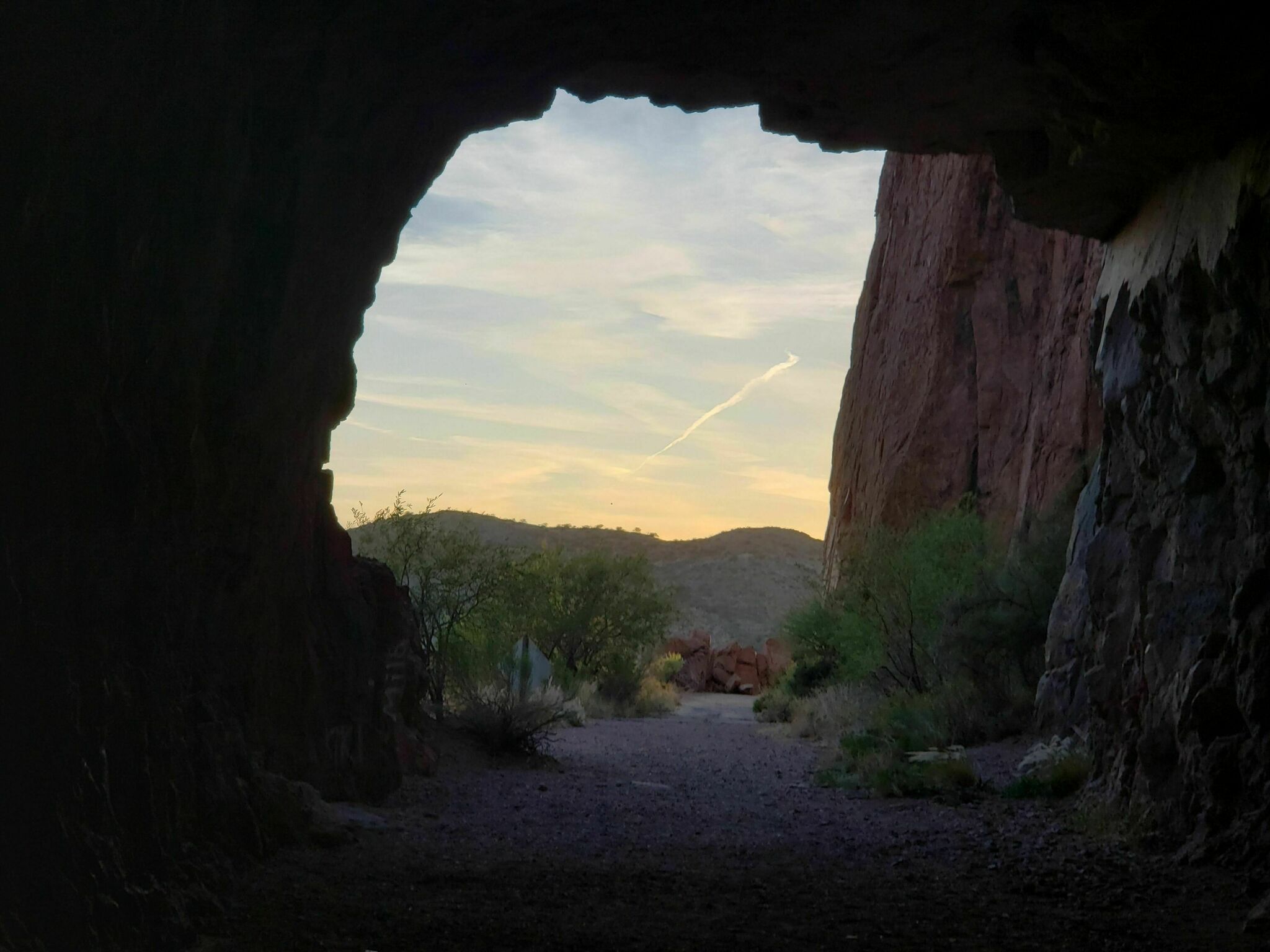 Legends of Superior Trails (LOST): Superior to Claypool Tunnel is a 4.6 mile lightly trafficked out and back trail located near Superior, Arizona that features beautiful wild flowers and is rated as moderate. The trail is primarily used for hiking.
Explore The Trail

Globe Copper Mine Trail is a 11.4 mile moderately trafficked point-to-point trail located near Superior, Arizona that features beautiful wild flowers and is rated as moderate. The trail offers a number of activity options and is accessible year-round. Dogs are also able to use this trail.
Explore The Trail

« Previous 1 … 42 43 44
Find More Businesses In Superior
Questions about the Chamber or Visiting Superior?
Explore some of the best tips from around the city from our partners and friends.
Contact Us